In July 2018, the Tanzanian Government removed the VAT (“Value Added Taxes”) from disposable menstrual pads , joining a small group of countries that no longer tax these items. However, just one year later, the government suddenly announced that it would be fully reinstating the tax.

There has been relatively little news coverage about this policy pivot to this point. However, there seem to be many potential lessons to be learned from it for anyone working towards the elimination of female-focused taxes globally.

Activists have typically sought tax elimination or reduction on menstrual products on the basis of two primary claims: that menstruation is a human right, and that lifting the tax will bring eventual economic growth.

Moreover, although the research basis for a product/educational outcomes linkage has not yet been determined, menstrual hygiene products have quite regularly been framed by advocates as an investment in women’s ability to finish their schooling.   Should a relationship between menstrual product access and school completion eventually be demonstrated, the World Bank finding that every percentage point increase in the proportion of girls who complete secondary education results in a .3% increase in a country’s GDP could add power to the case for eliminating taxes on menstrual products.

Statements by the Tanzanian Government

Tanzania’s Finance and Planning Deputy Minister Dr. Philip Mpango argues that the tax relief has not reduced prices for consumers, but has instead resulted in greater profit by producers, wholesalers, and retailers. He says that the government is still receiving complaints of unreasonable pricing on sanitary items and is “looking for the best options that will yield positive impact for women and the government”.

In place of the VAT tax exemption, the government has proposed what it likely considers to be a compromise solution: a 5% reduction in the corporate tax for disposable sanitary pad manufacturers, to be retroactive back to July 1, 2019.

The reduced corporate taxes would be in effect for two years, with the implication that the issue would be revisited and renegotiated prior to the end of that time period.

Reactions by those doing MH work in Tanzania

Within Tanzania, the sentiment among those working on MH issues whom we spoke with seems to be that the action was sudden, and premature at best.  Some also note the following:

This article by Anna Bwana (written on behalf of Tanzania’s Menstrual Hygiene Management Consortium) and this Facebook post cover many of the issues above. We cannot fully characterize the views of everyone working on these issues, however, so we encourage others to weigh in with their own perspectives below.

Some Possible Next Steps in Tanzania

Passing legislation is almost always challenging. And this recent example from Tanzania reminds advocates that they should be ready to fight some of the same battles again – potentially even quickly – even after it seems like victory has finally been achieved. 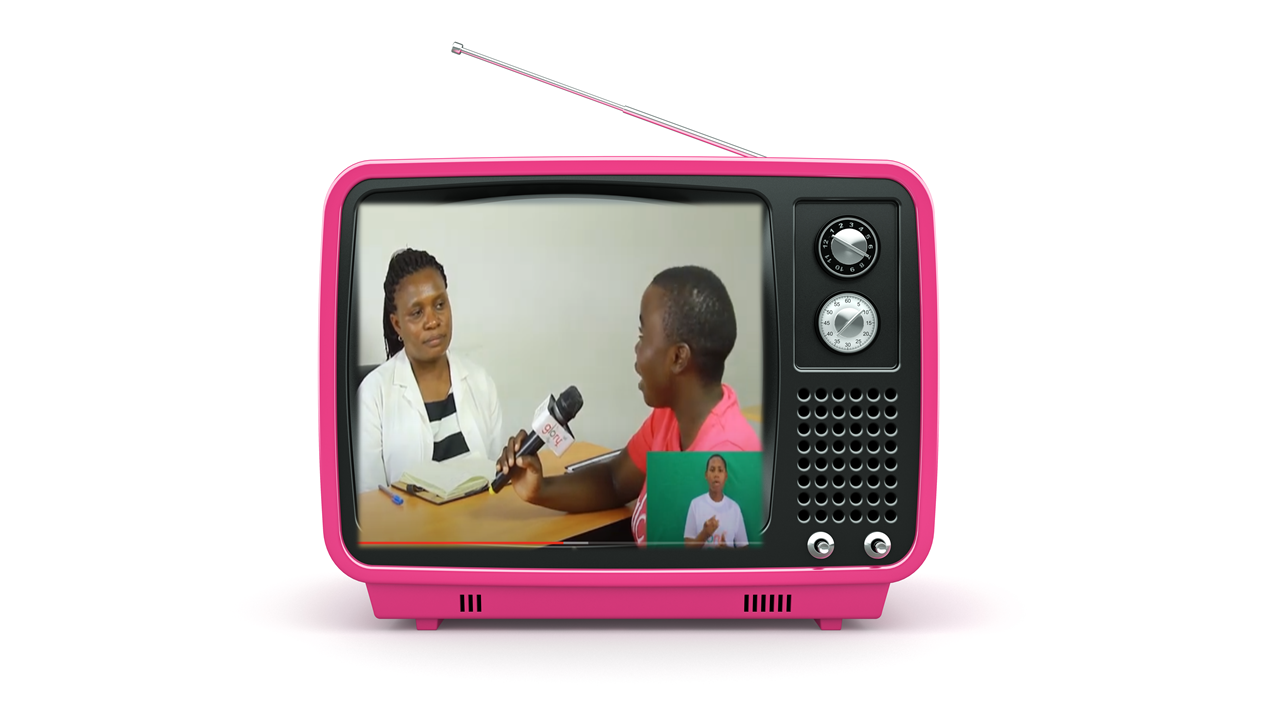 Educating over the Airwaves in Tanzania: A Case Study 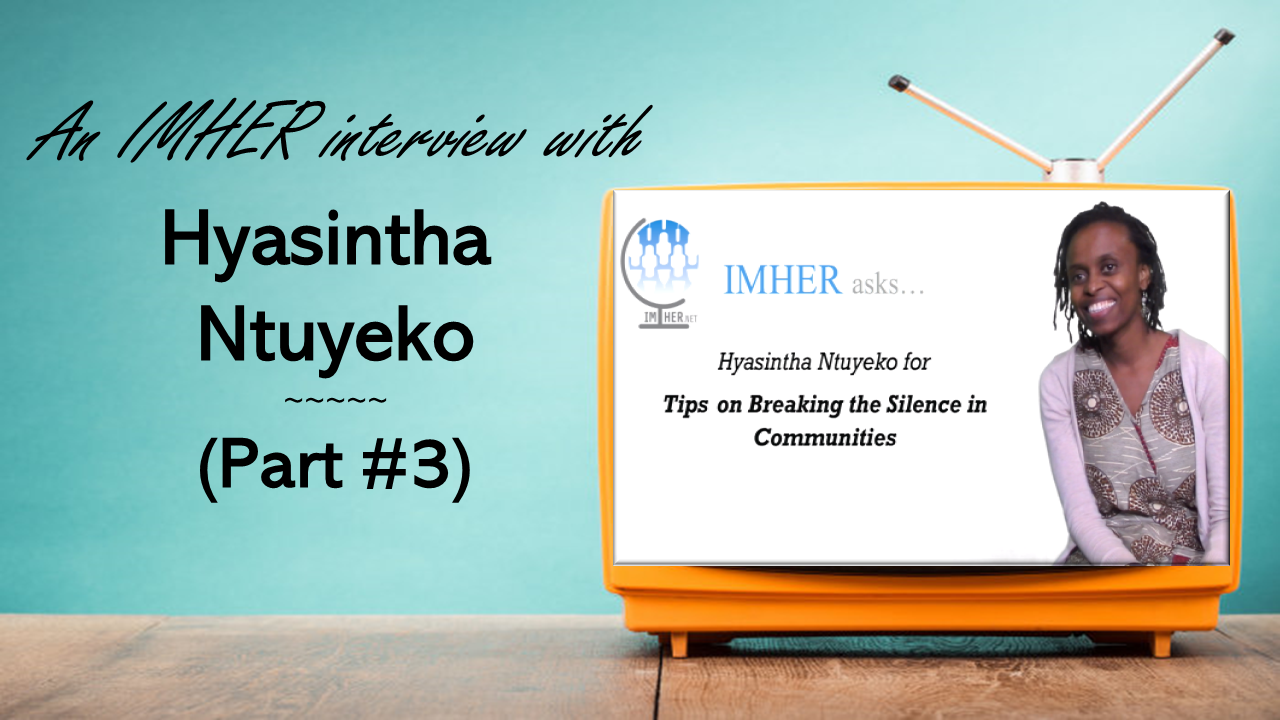