The White House announced that the decision was made in order to “take action to ensure that women at home and around the world are able to access complete medical information, including with respect to their reproductive health.”

This represents a major policy change for the U.S., after four years of withdrawn funding by the U.S. for the UNFPA under former President Donald Trump.

The role of the UNFPA in MHM

Those who do menstrual health and hygiene work generally have a sense of how critical the United Nations Population Fund (aka, the UNFPA) has been to forwarding the interests of girls, women, and families around the world, with its mission to “ensure that every pregnancy is wanted, every childbirth is safe and every young person’s potential is fulfilled.”

The many contributions of the UNFPA in the sexual and reproductive space are far too numerous to list in detail here.  But for menstrual health and hygiene work in particular, just a few by the UNFPA have included bringing scholars, organizations, activists, and policy makers together for global conferences, pad distributions in different parts of the world, efforts to include menstrual hygiene supplies to displaced women during humanitarian relief efforts, and supporting the efforts of many social entrepreneurs who work on MHH and SRHR issues.

More generally, the UNFPA serves a critical information distribution role, with its active global media presence, as well as a policy coordination role within the UN and beyond.

Despite these contributions to global well-being, four years ago, the Trump administration eliminated funding the UNFPA.  Funding continued to be withheld by the U.S. during every year of that administration.

Not an isolated decision, this was a part of a constellation of funding rollbacks by that administration – and by the Republican Party more generally – for sexual and reproductive health education and access for women, both within the U.S. and abroad.

See this recent New York Times article for a description of the challenges associated with “Yo Yo” patterns of funding for global women’s health by the U.S., and for some potential alternatives to it.

What U.S. funding is likely to mean to UNFPA efforts

The amounts in question were substantial; for example, under former President Obama’s administration in 2016, the UNFPA received $69 million USD. In 2009, the U.S. was the fourth largest donor to the UNFPA, and its contributions totaled approximately 9.5% of its overall budget.

With a similar amount of funding reinstated, this UNFPA press release estimates that:

It is too soon, of course, to know exactly how that influx of funding will allow the UNFPA to contribute to progress on menstrual health and hygiene issues specifically, or even the total amount of the U.S. contribution moving forward.  However, given the UNFPA’s leadership role on menstrual empowerment in recent years, it seems reasonable to assume that a larger UNFPA budget is likely to result in even more progress on related issues. 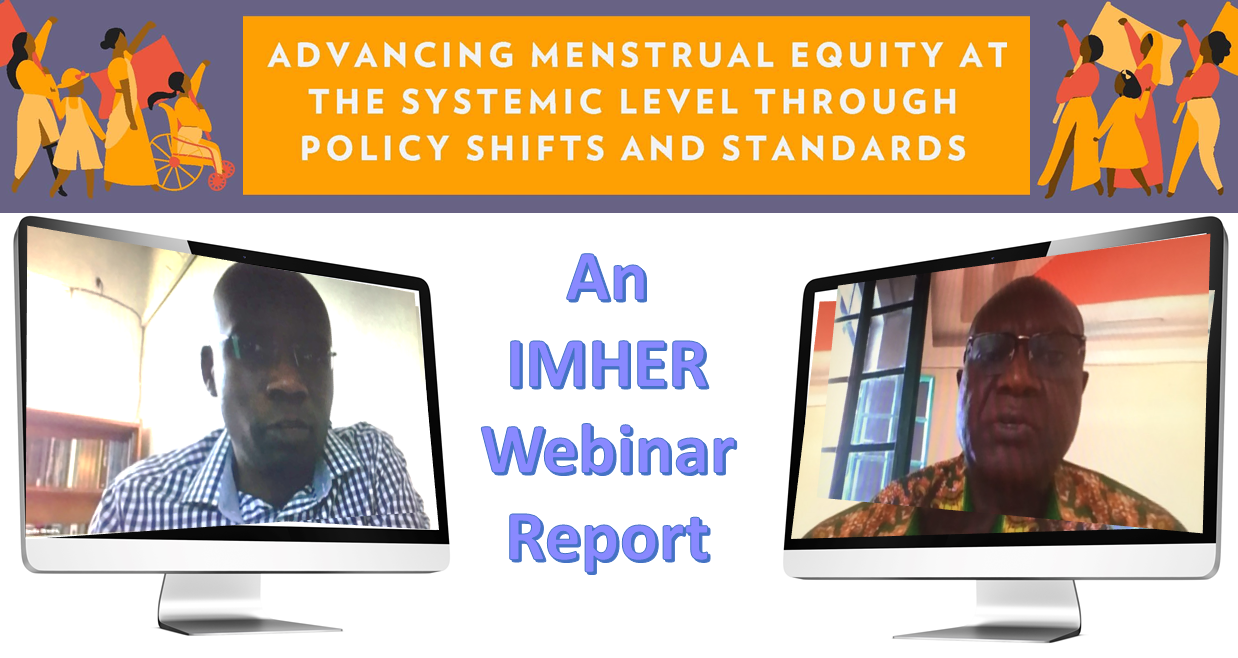 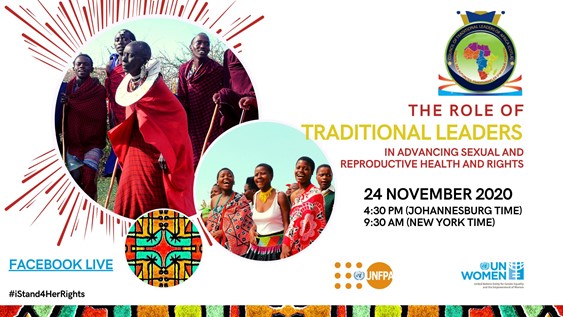 Key Highlights from Recent Report on MHM and Covid-19