ICPD25: The Significance of the 2019 Nairobi Summit

SUMMARY: The ICPD25 Summit was held in Nairobi earlier this month. Menstrual hygiene played a relatively modest official role in the summit as a whole, but the fact that menstruation was on the agenda at all represents progress. Moreover, the presence of MHM advocates at the summit, in addition to a pre-conference event focused specifically on menstrual health and hygiene, provided networking and coalition-building opportunities for those who were able to attend. This is a recap of the event and its significance to those doing menstrual health and hygiene work.

Significance of the ICPD

The International Conference on Population and Development (ICPD) was sponsored by the United Nations in September 1994 in Cairo, Egypt.  The ICPD25 was an opportunity to reflect on, and to continue, the progress launched at that original summit.

The 1994 Cairo summit is considered to be a turning point in global development.  Whereas previous population conferences had focused on government and organization efforts to curb family and population size in the low-income world, the Cairo proceedings were far more inclusive with respect to its attendees and issue scope.

Among the summit’s notable contributions, it broadened the discussion beyond population control to the empowerment and advancement of women as individuals.

The Cairo ICPD’s Programme of Action had five 20-year goals, and more than 200 specific recommendations; a particular emphasis was placed on universal education, reduction of mortality for infants, children, and mothers, and individual empowerment concerning access to sexual and reproductive health.

Despite those many advances, it is notable that the Cairo Programme of Action did not address menstruation.  Indeed, in the 138-page 20th Anniversary articulation of the Programme of Action, menstruation is only referenced once, specifically in the context of teaching women to better predict ovulation timing in order to facilitate family planning.

Goals of the ICPD25

The conference was rooted in an acknowledgement that while the 20-year Cairo Programme of Action had officially ended in 2014, many of its original objectives remained relevant and require attention still 25 years later.   While advances have been made on many of the original goals, considerable room for progress still exists on many others.  This meeting was framed as an opportunity to accelerate progress.

The summit largely focused on bringing stakeholders together to continue to implement the original ICPD Programme of Action in order to advance the SDGs (Sustainable Development Goals that reside at the core of the 2030 Agenda for Sustainable Development adopted at the 52nd Commission on Population and Development in April 2019.)  The SDGs were themselves partially a reaffirmation of the Cairo ICPD Programme of Action, but notably lack any direct reference to menstrual health and hygiene issues.

The 2019 conference was different than the Cairo conference since there would be no effort to produce a negotiated outcome document.  Instead, the Nairobi Statement on ICPD25 (“Accelerating the Promise”) was developed in consultation with hundreds of organizations prior to the conference.  It is notable that menstruation is not mentioned directly within that statement.

MHM at the ICPD25

The ICPD25 focused on a wide range of issues pertaining to women, gender, children.  MHM was a very small part of the official agenda (for information about the conference program, go to this link.)

Indeed, only a single session at the summit focused entirely on menstruation.  However, the inclusion of even a single MHM panel on the official agenda can be considered an achievement in its own right given that menstrual health and hygiene has often been excluded from development meeting agendas entirely.

For an excellent summary of the MHM-related content at the conference, read this newsletter that was written collaboratively by attendees at the conference who were representing the Menstrual Health and Hygiene Collective, the African Coalition for MHM (ACMHM), and partners of Menstrual Hygiene Day.

Beyond the MHM-specific panel, menstrual issues appeared on several other official summit panels as secondary or complementary matters.  There were also a number of MHM-specific panels featured at a “pre-event” in Nairobi.  While not officially sponsored by the ICPD25 itself, the MHM-specific pre-conference meeting helped to facilitate networking and learning among the many individuals and organizations focused on  these issues.

Without direct reference to MHM in the original Programme for Action, the SDGs, or within the Nairobi Statement on ICPD25, there was no specific commitment by the ICPD or a collective of its members to furthering progress on menstrual hygiene.  Some individual commitments were made to MHM, however.  Conference organizers issued an invitation to WASH United speak; WASH United then collaborated with the MHH Collective and the African Coalition for MHM (ACMHM) to declare several goals for MHM in the coming years (see the newsletter for specifics).  Additionally, government representatives of several countries (South Sudan, South Africa, Rwanda, Lesotho, and the UK) referenced MHM directly in their own statements.

Key Takeaways from the Summit

The newsletter above lists the key MHM takeaways from the conference (i.e., positioning menstrual health within SRHR; involving males; focusing on bleeding throughout the life cycle, rather than only menstruation; the need for inclusive programming and homegrown solutions; and a greater need for research and evidence.)

In practice, those takeaways are very similar to those from other, earlier conferences, such as at the 2018 UNFPA Johannesburg symposium and the December 2018 ACMHM meetings.  As such, it is the networking and coalition opportunities for the symposium attendees – as well as the presence of MHM on the agenda combined with the opportunity for those present to work menstrual issues into discussions with leaders from other sectors – that are likely to produce the greatest net effect for MHM from the Nairobi summit in the long run. 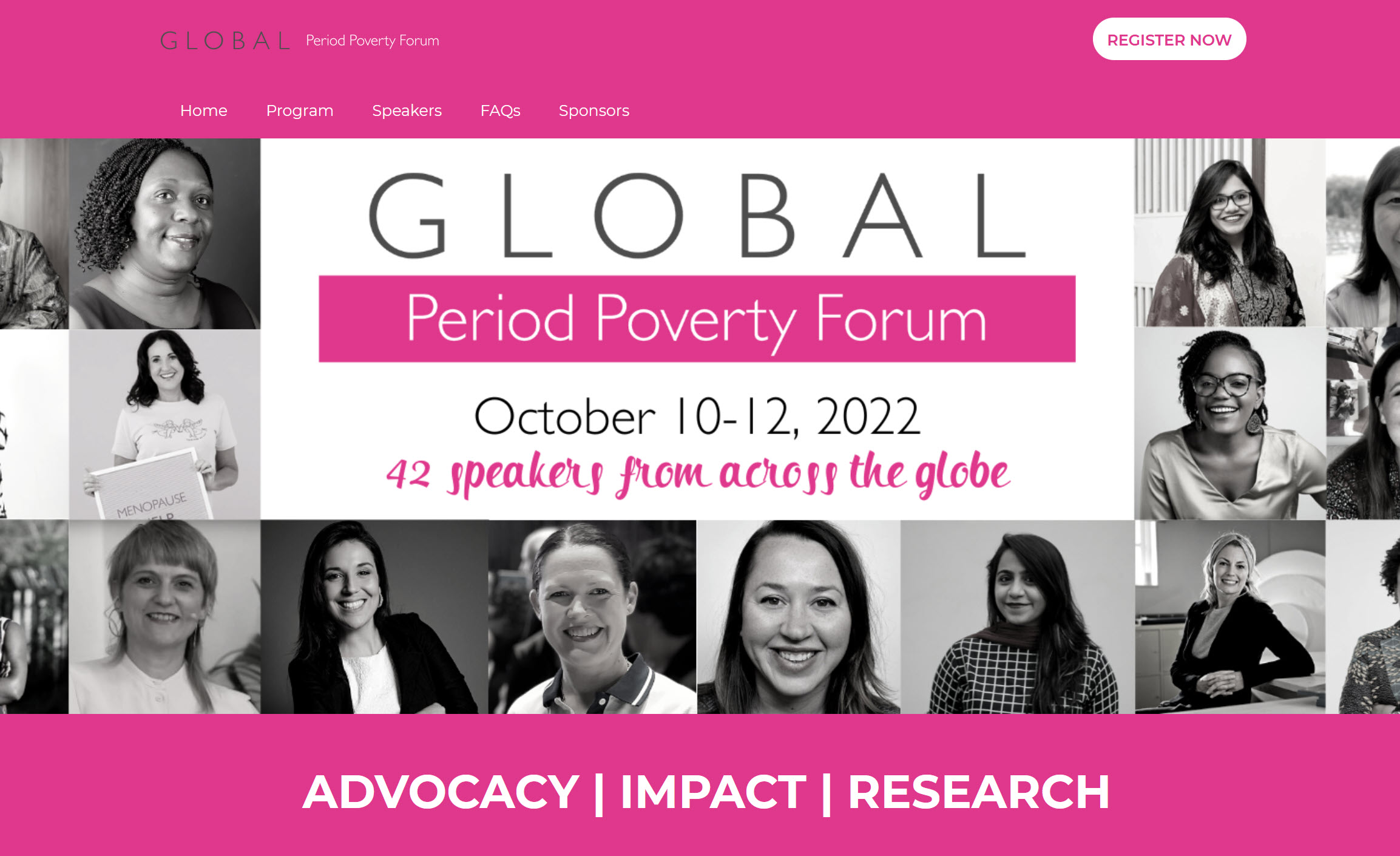 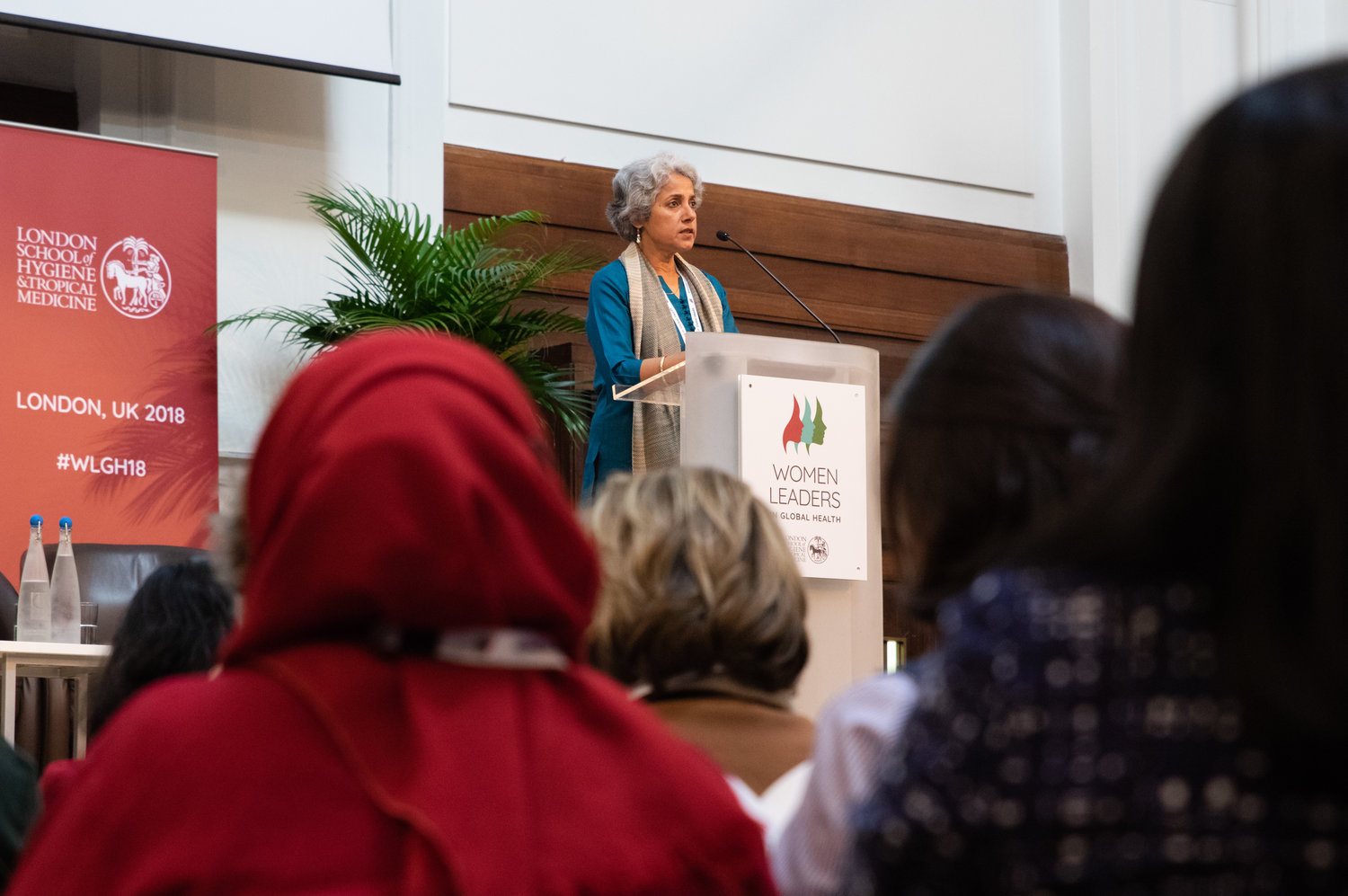